WE ARE STILL ALIVE we're just busy and important. here's a picture of our Fringe First. I mean a horse: 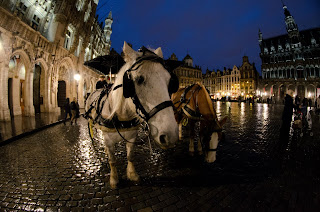 Posted by Sh!tTheatre at Thursday, October 20, 2016 No comments: 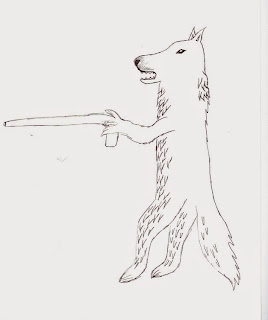 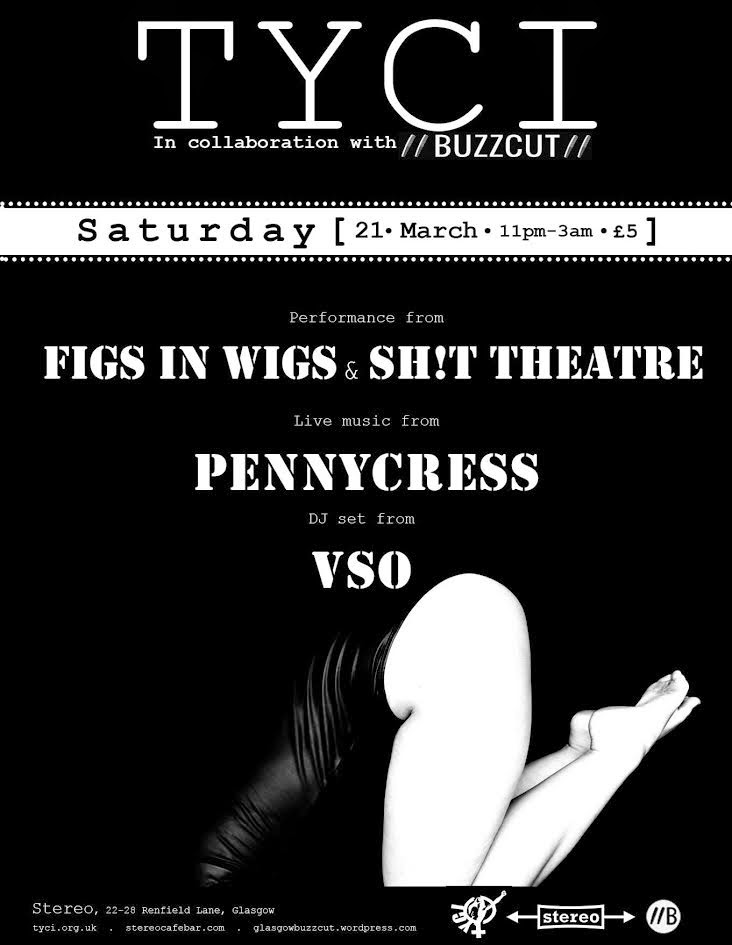